Having a proper  security system is an absolute must when it comes to place of business or any structure that needs to be secured. However, there is no formula to avoid burglary entirely, there ways in which will greatly increase your chances to overcome intrusion!

This device has the capability to detect intruders and notify police in the event of an invasion. 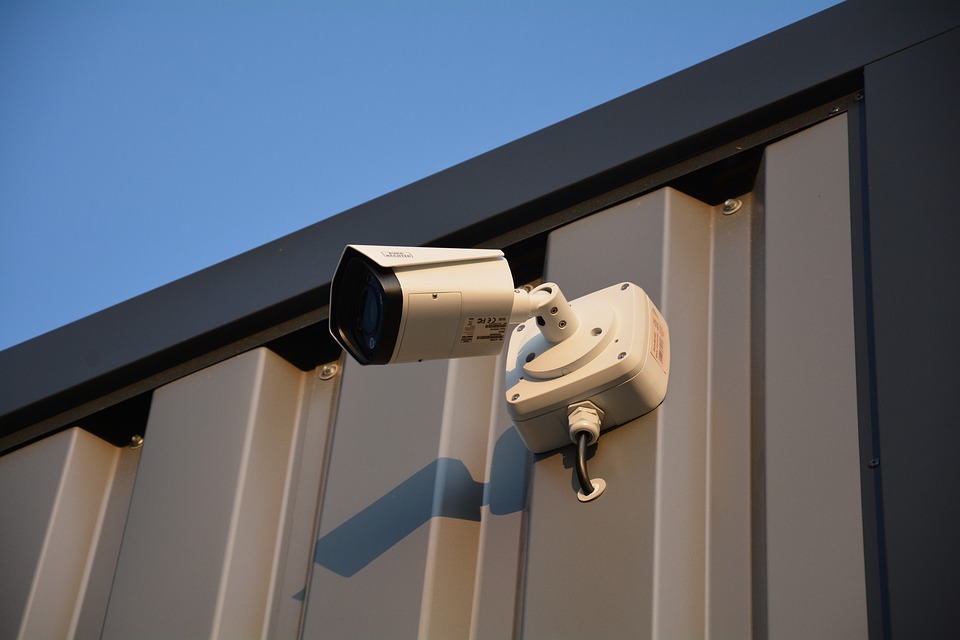 If you make it known that your building is equipped with camera’s by simply placing a sign which is easily visible stating that that the building is under surveillance,  you will have a much higher chance to squish the attempt of a robbery before it has even started.

In addition, If the burglar(s) still foolishly attempt to trespass into your building, the camera system will pick up the intruder with the use of motion sensing technology while recording video providing evidence of the burglary for the court of law.

Lighting is first indication to see if a building is worth robbing, simply based on the fact that if they will be seen or not. Equipping your building with motion sensing flood lights will discourage burglars from plotting on your building as a potential target.

Scissor gates and grilles are specifically for security precautions. These types of security prevention systems will not allow un-authorized access as well as prevent damage and theft. Scissor gates are great when it comes to durability because due to it’s steel frame. While, rolling aluminum grilles are designed for security and protection but at the same time providing necessary vision and ventilation. Grilles are made to give great security due to its design using both rod and link (steel or aluminum) patterns whilst keeping your building visually appealing.

AM/PM Door Inc. is more than capable of installing any of the above security systems and MORE while providing the upmost customer service. Give us a call at (800) 286-DOOR!

Follow us on all social media platforms to keep up on future news and blogs!

How To Heighten Your Business’ Everyday Workflow

Too loud? Maybe you need a sound door!

Pentagon Shutters are the complete package!

What kind of security cameras should you have?